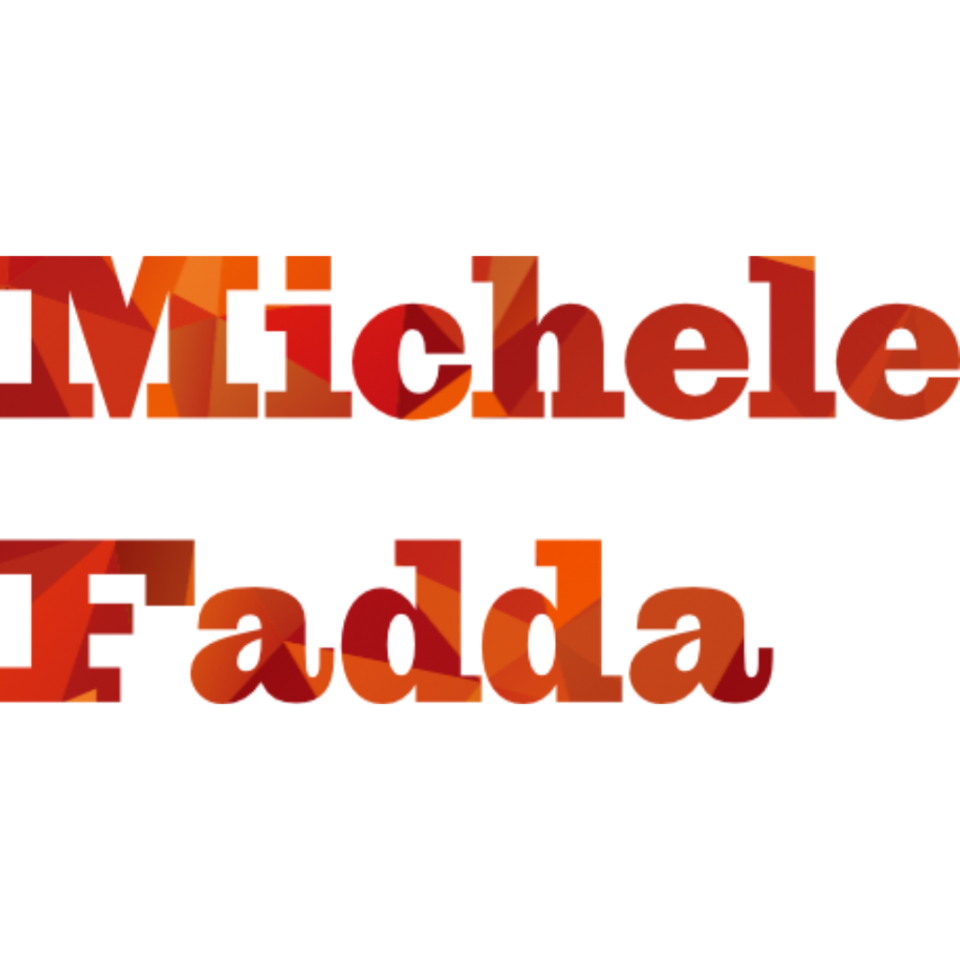 Small Demo App in Swift with source code.
captures the movement of a user on a map, and shows some basic statistics such as maximum speed and similar:
source code: https://github.com/fwlab/TrackMyJourneys
TrackMyJourneys on the App Store: https://itunes.apple.com/us/app/track-my-journeys/id1358089261?mt=8
(This is a simple but nontrivial app, captures movement data while in ).

I do have the source code, which actually belong both to me and my clients, for some of my old apps.
However, these apps did not get updated as the client stopped wanting to have apps published, or went out of business, etc.
So they don’t necessarily compile or work anymore on modern hardware and iOS versions.
I do however have videos demonstrating that, at the very least, I wrote some massive apps which were quite polished.

Here are some example videos from old apps of I wrote:

Hi-Code for iOS https://www.youtube.com/watch?v=qXKzu3uDwgQ (Hi-Code captured circular “bar codes”) and directed the user to advertisement information. Technically: using OpenCV on a captured on iPhone. The code recognition algorithm itself belonged to a specialised computer vision boutique, I designed all the rest of this app on iOS, including the video streaming capture, and integrating OpenCV.

Demo of the FUCKSAS iPad app from its designers (i made their designs into reality)
https://www.youtube.com/watch?v=esDuDlkkGrM Showing the app begins after about the first 15 min.

Elegant Valentines Card: https://www.youtube.com/watch?v=FZtovP-A44k it was based on the art of the Milanese painter Alberto Martini.